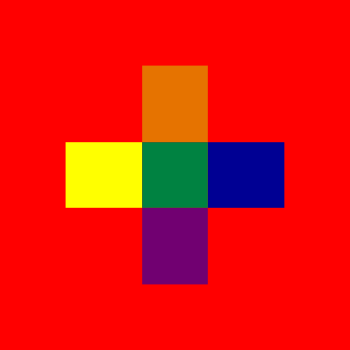 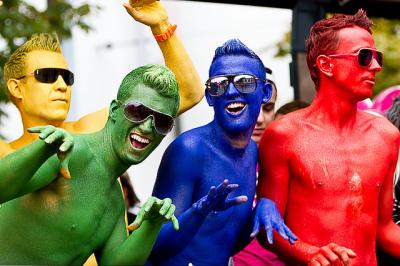 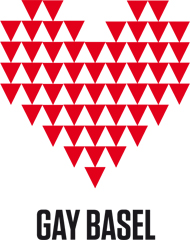 
Happy Pride!
Posted by Queer Boys CH at 7:31 AM No comments: