The book that confirms it: Gay Men Don’t Get Fat

Spring may be dragging, but we know what’s coming. With destinations like Sitges, Mykonos and Gran Canaria ahead, Gay Men Don’t Get Fat seems the perfect title to help bring in the spirit of low-rise beachwear. 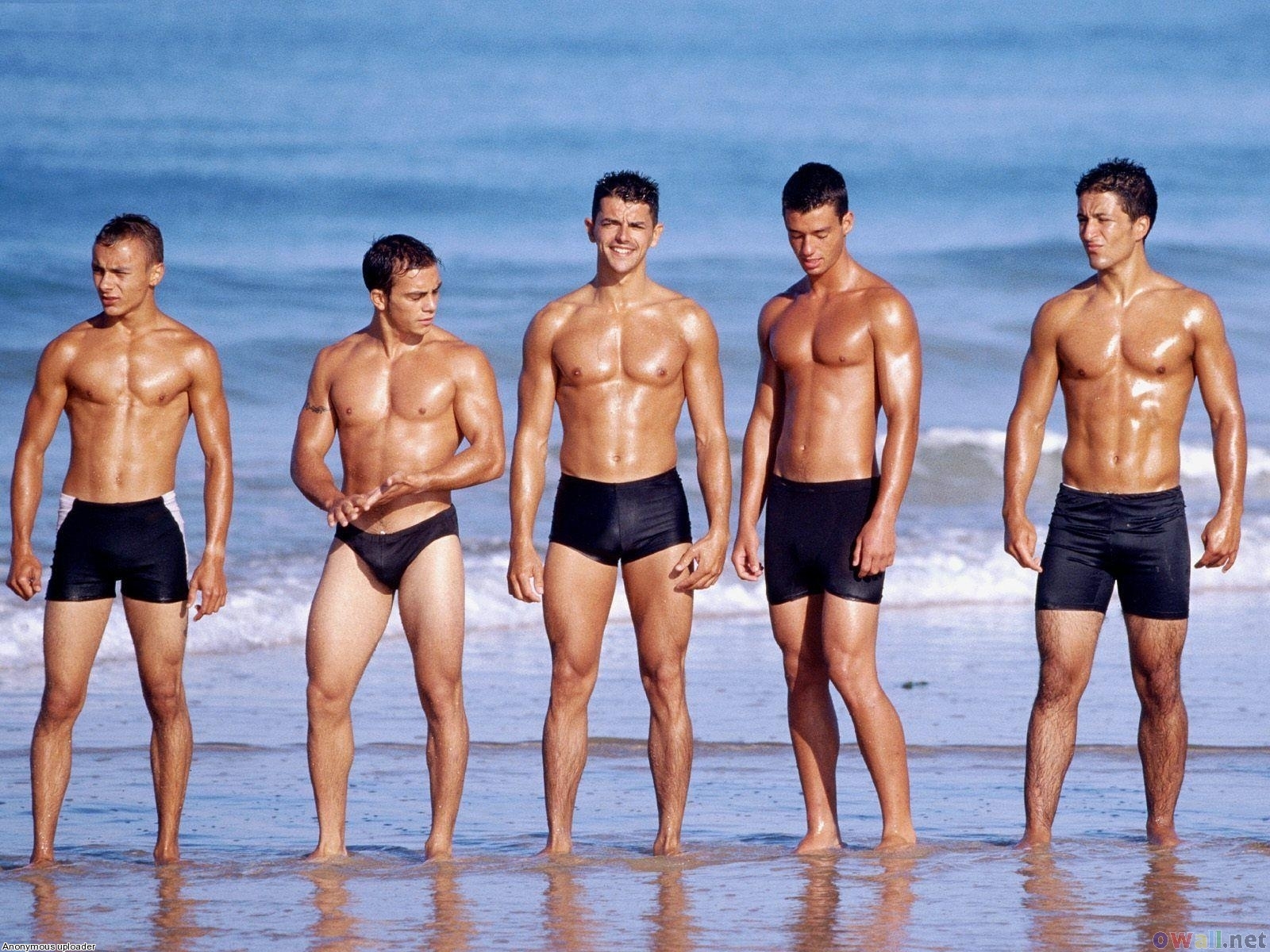 Indeed, Switzerland’s plethora of Cailler croissants, Swiss apéros and cheese fondues make not getting fat a yearly achievement. But, before you get too thrilled about learning a gay man’s secrets to keeping slim, know this book is no dieting guide. Thought it rightfully promises calorie burning laughter, the book rather states the obvious. Gorgeous gays work hard at, well, being gorgeous. And yes, that does mean not dipping into globs of anything that looks overly delicious.

Aside from the catchy title, Gay Men Don’t Get Fat is a rather annoying (yes, you read it correct, annoying) read from the world’s most famous window dresser, Simon Doonan. The only thing is, you catch yourself laughing at loud and are rather forced to continue through the annoyingness to get to the punches.

Let’s remember, the book is a collection of anecdotes from its author. And Doonan comes off as the kind of gay guy you’d likely only be able to tolerate in small doses. Turning the pages, you can almost hear the whinny screech in his voice rolling through every word. Surely, he’s the type who opens his mouth and a purse falls out. He’s pretentious, over the top and riddled in stereotypes. But the reality is, behind all his rants there’s a lot of truth and history on the inner workings of gay culture. And yes, that often coincides with fashion and pop culture. Understandably, you probably wouldn’t want to sit down and share a chardonnay with Doonan, but if you’re a gay man, his book is worth a read. 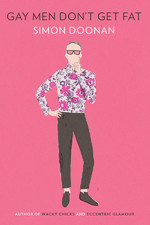 What gets a bit muddy is that he also targets (yikes) certain straight women – the growing numbers across the planet whom are finding themselves desperately single and downright drabby. We all know one or two of those, now don’t we? But, as Doonan points out, we do love a tragic girl. All the better if they can learn from a few queerboys!

Obviously, gay today isn’t like gay yesterday. For younger gays, Doonan’s rants may just be a worthwhile history lesson, sometimes overwhelming in outdated references. Yet with shout-outs to Ke$ha, Adele and the likes, he nicely bridges to the things that modernly matter. Through it all, he consistently colors his text with catchy French phrases. And, bravo, there are enough of them to make any Swiss Romand proud!

Now, if you are one of those rare gays that don’t dare to be seen ‘on the scene.’ This may not be a good read for you. Try Tucker Max's I Hope They Serve Beer in Hell. It’s equally funny but opposingly oriented.

Gay Men Don’t Get Fat promises a laugh. And in the end, that’s what it’s all about. Now, let’s believe we don’t get fat, and make it happen because we are queerboys!
Posted by Queer Boys CH at 7:03 AM